In Defense Of Richard Lewis 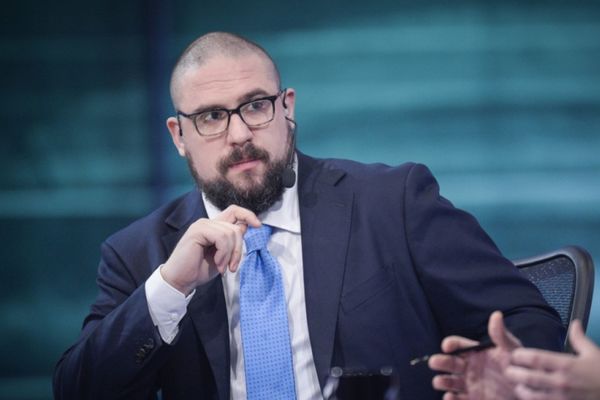 As some of you might be aware of Veteran Esports journalist Richard Lewis broke a story earlier this week pertaining to Overwatch and their Code of Conduct. This story has received praise by journalist and many Within the OverWatch community, it is also received heavy criticism and negative comments directed at him. Something that Lewis is no stranger to.

Before we start I have to say that while I have never met Richard Lewis in person, I do have a tremendous amount of respect for him not just in the world of Esports, but also in journalism. He does something that many have complained that journalism don’t do near enough of and that is actual investigative work.

Andrew and I have joked in the past that you haven’t made it in the world of Journalism until you receive a cease-and-desist letter (which we have), but there is also a part of it that comes with hate. Sadly, sometimes it involves death threats and people obtaining your private information and putting it out on the internet for the entire world to know. That part of it makes me a little nervous for my future in this field as I slowly build a name for myself within the gaming community. It’s already scary enough wondering how you’re going to eat on daily basis, yet alone if somebody is going to show up to murder you. The whole situation just scares me because I’ve watched and gotten into Overwatch a lot more. Some of you have probably noticed that we’ve started to cover more things that go on in the world of Overwatch including the Overwatch League and Overwatch Contenders. So much so that we’ve seriously been considering creating a website dedicated to Overwatch.

Hate just comes with the territory. There are always going to be people who will do nothing but complain about the things you do whether it be lazy writing, misspelling a word, or breaking a story that has a serious impact on people’s lives. Even if that impact has a positive influence.  Every journalist is going to get a story wrong at one point or another and in the eyes of many it does more harm than good to report on something like a roster change or sponsorship negotiations that ultimately doesn’t happen. Even when you note that it is a rumor due to the use of anonymous sources, or doing your own venting process, people are always going to act like you are a disgrace to both journalism and human beings. You can take this in one of two ways; you can let that negativity get to you and affect your daily life, or you can survive by eating the complaints and drinking the tears of those same people. As James Franco once said in the movie The Interview “they hate us cause they ain’t us.”

I’m not saying there is nothing wrong with questioning a story you hear, or even providing a push back on the subject. I don’t think that’s a problem at all and I actually encourage it. However at the end of the day there is still a difference between questioning someone’s credibility and threatening to murder them and their family.